Who is FILIPPO Bongiovanni

• Profession: Chemist, freelancer from 1998, he served at the N.A.T.O. military base in Sigonella. Currently awaiting placement at the Ministry of Justice of the Italian state in one of the main offices.

• Married from 1982, with two children: Haton Carmelo Dott. In international and diplomatic sciences married and with family, Bahrat University student at Faculty of Ing. Civil of Catania… Both are co-founders of the «Fondazione Centro Studi Eugenio Siragusa».

• Currently studies political science, in particular international relations and anthropology: the Union of peoples with religions.

• Scholar of «contactism» and fervent believer of the presence on our planet, already from antiquity, of beings coming from the external spaces of volumetric consciousness: «Angels yesterday and Extraterrestrials today».

• In the year 1976, he met Eugenio Siragusa, «The messenger of the extraterrestrials and the annunciator of Revelation». John the Evangelist, the author and Revealer of this book that closes the New Testament of the Bible, is the spiritual character who implements through Eugenio Siragusa in his redemptive work, as a Promised Comforter, as bearer of the divine revelations (Jn. 14-16) (Jn. 14-25) (Jn. 15-26) (JN: 16-7). In the year 1978, Eugenio Siragusa closes «The Cosmic Brotherhood Studies Centre», of which he was founder and leader. Filippo witnessed the events and of the calvary that Eugenio had to endure from August 1978 to April 1982; because he was denounced, imprisoned and discredited by the media; victim of a conspiracy, which had as its objective his elimination. From 1978 until the month of February 1979, which was released with provisional freedom, they were produced in the world, more than 20,000 cases of sightings of extraterrestrial ships in support of their «messenger». In this sense, the jury issued its verdict, which in summary said: «This court declares Mr. Eugenio Siragusa, Innocent, for the absence of delittive facts. » (April 5, 1982) On that occasion, April 13 th. 1982, the newspaper «The Journal of the South» defined the process that underwent Eugenio Siragusa, as one of the fiercest judicial and journalistic persecution against a man who had done nothing but profit his own faith. From that moment, Filippo witnessed the work of Eugenio Siragusa in the world.

• In the year 1982, he founded in Spain, «the Adonai Association for the Cosmic Brotherhood»; which was the official organism of the divulgation of Eugenio´s work. During those years, he traveled to major cities in Spain.

• Soon after, in the year 1985, in Italy, he published the periodical «Nonsiamosoli» “WE ARE NOT ALONE” which was the official organism of Eugenio´s work until the year 1998. During these years he travels in Europe, Africa, South America and former Soviet Union, where he will meet with civil and military authorities, government leaders, and with astronauts (former USSR)

• Very rare times and in special circumstances, he has had sightings of extraterrestrial spaceships. Only with one of those tripulants of these objects, he had a «meeting of the Third Kind». The being whom he saw, according to the description, and endorsed by the same Eugenio Siragusa, corresponded to one of the two beings that Eugenio had seen on the Etna´s volcano, in the year 1962, the name that he gave him was: «Ithacar».

• For events experienced closely, he is also witness of the message of Fatima, because it is inside of the revealing work «from Heaven to Earth» by Eugenio Siragusa. Following his directives, he is a connoisseur of the content of the IV Secret, which together with the third secret, which is already disclosed and therefore known in the world, and never denied by the ecclesiastical authorities. All the protagonists of the revelation of Fatima have been contacted and/or visited, for superior will and made aware of the danger that humanity runs, as Eugenio himself loved to say… «If man won’t put things to their rightful place…». On several occasions he spoke of Fatima’s event and of the vital role it plays for the future of mankind. From the first numbers in the publication through the official organism of Eugenio´s work  around the world. LUCIA DO SANTOS for what concerns FATIMA, and all the other protagonists of this event, from MONS. LORIS Capovilla – Special secretary of Pope John XXIII profound knowledge of the message-, read it. The CARD. SILVIO Oddi -then president of the C.E.I. and profound connoisseur of the message-, read it. Mons. CORRADO Balducci is a deep connoisseur and fervent of the presence on Earth of beings from other worlds and linked to the events of the two suns of Fatima. Mons. Stanislaus Dziwisz, today CARD. The special secretary of Pope John Paul II , were all contacted and met given the seriousness of the events that could have hit mankind. The indications and provisions to be transmitted by EUGENIO for all these protagonists were clear and unequivocal

• Mrs Conchita Gonzalez, touched the same fate, the seer of San Sebastian de Garabandal, Spain, linked to the events of the apparition of the Virgin Mary, to whom She appeared, together with her companions, in the Sixties. She was also contacted by phone, after she received the message, by the will of Eugenio Siragusa, and was asked to disclose her experience and to consider seriously, given the seriousness in which the humanity of this planet was.

• Filippo with his wife Maria Belen, have written the new editions of two books: «Angels Yesterday, Extraterrestrials Today» and «Eugenio Siragusa: the contacted.» They were divulged in a gratuitous way, being fully conscious: «That truth is not bought and not sold». Soon the new editions will come out even on the internet, as always, for free

• Today he continues witnessing the work of Eugenio Siragusa in the world, as we have already mentioned, through «Solex-Mal  Universal Language” and in the official site of the great contacted (www.pesolex.com) 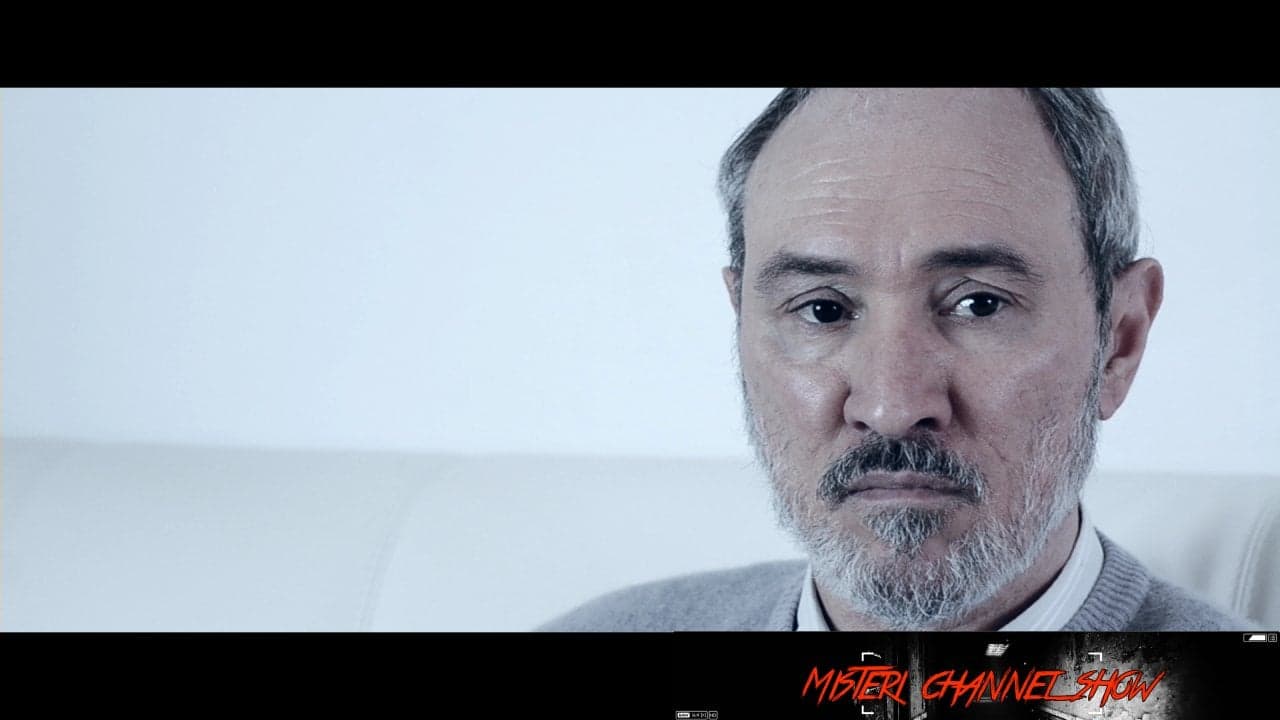