-A crime against humanity which in any case must be condemned in any desired form, whatever it is … certainly excluding the spontaneous one or which endangers the life of the mother, if one had to necessarily choose that option ..!
Any intention, however, that you are attentive to life and moreover is realized in real gestures, you are inside the partisans of the killers of life … DON’T WAIT FORGIVENESS for these devils in human skin … Of course. without a deliberate JUDGMENT. but mere observation … with the Laws that the Supreme Intelligence has established and that govern life, obviously leaving HIM the last word to run its course.
The remorse of those who have applied this ignoble act, should be like the worms that devour their flesh ..!

https://facta.news/notizia-falsa/2020/08/18/no-in-francia-non-e-stato-approvato-laborto-al-nono-mese/?fbclid=IwAR0wFGnL8LZ4xpEi6dbKv-y_M1HgsogJemQkqD6dQDVZtpC9WFRNjTDWdO8
NO, «ABORTION IN THE NINTH MONTH» HAS NOT BEEN APPROVED IN FRANCE

https://www.youtube.com/watch?v=w5F3_o0JuJk
ABORTION in the ninth month approved in France.

-In the FIFTH COMMANDMENT. «Thou shalt not kill» the SACRALITY of LIFE by the Supreme intelligence is highlighted …
Adonienis Cosmic Genius let us remember what he said to humanity through Eugenio

Abortion is a crime! – says Adoniesis

You know very well that to suppress a life call is a grave act of disobedience to the supreme law of creation and the Creator.

You also know that there are periods of not calling a new life.

The animal, in contrast to the man, acts to call to life and make numerous species, and this is precisely in the period in which the female is likely to fertilize (menstruating).

It is not so for the female of the man. She, when is menstruating is not likely to fertilize and this period varies, but never reaches the seventh day, if the female is healthy.

Your science could, if it wanted to, to have the absolute certainty of what is mentioned briefly; and this certainty would avoid the annoying and often destructive trauma that have to face your females, when they are using means of coercive impediment.

Abortions, as well as you are unconsciously practicing, in addition to be a serious crime in the face of God and men is an effect that cannot remain devoid of a law that you should well know.

I say: it would be very, very healthy to make love with judicious sense of responsibility, religiously reminding that your temporary presence in the world has a very precise aim in the economy of the eternal become of life, and in ecological cycles of the whole of creation.

The Witness of the Eternal Present,
Filippo Bongiovanni

http://solexmalidiomauniversale.blogspot.com/2013/06/la-vita-e-non-la-morte.html?fbclid=IwAR0x23CxfmEVEN6F8GBc4VK_gK5R7rbOIumbvCnXTTwFfU5e7ecJSRGanIQ
Life and not death 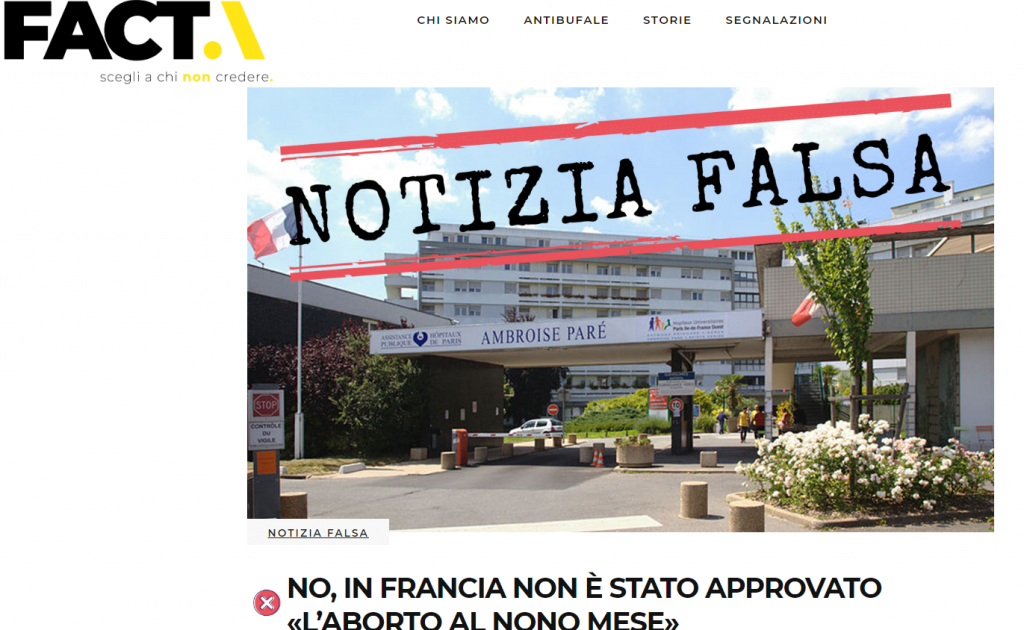