AFTER CHERNOBYL-Fukushima – someone had the audacity to compare the Japanese cited by Gramellini to certain «suicide bombers»; but here it is a question of culture of life, (which is to provide their own in the hope to save others) against the culture of death. – Remember Futoshi Toba a true hero of our times – Chernobyl in Ukraine, means «Ajenjo». Ajenjo was the name of the star that, according to St. John, will shine in the heavens of the Apocalypse for shedding a sinister light at the end of the world: «And there fell a great star from heaven, burning as a torch, and fell upon the third part of the rivers and fountains of waters. The star is called Ajenjo; a third of the water was changed into poison, and many men died of the waters, because they were made bitter». Since 1986 the «star bitter» of Chernobyl has become a symbol of nuclear apocalypse 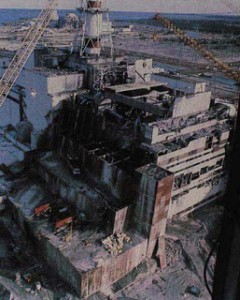 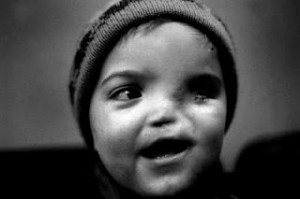 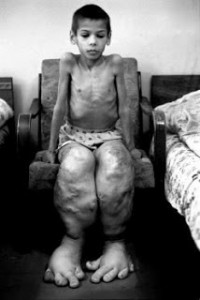 «Soon you will have no more water to drink»
For humanity, the contamination of the apocalyptic predictions has come: the STAR Dl «Ajenjo». Chernobyl In ukrainian language means «Ajenjo» and the star of Ajenjo, fell upon the Earth, causing with its impact the beginning of the poisoning of all waters. The majority of the men are hoping that the time of the «end» of this evil and adulterous generation should never occur, to give place to the new and sublime generation of good and of the righteous, but it is true, of course, it is true, without deceit, that God has reserved its days and the terms of its Holy Judgment. The star of Ajenjo has already arrived on planet Earth. That each of you will make a serious examination of conscience, because as said at the time Hoara, scientist extraterrestrial in biology and genetics, through man’s best friend Eugenio Siragusa, said: «YOU WILL HAVE NO MORE THIS WATER TO DRINK» «ACIDIFIED WATER» ? An irreversible and fatal disaster if we don’t put immediate shelter. There we have long warned giving you accurate prediction on the looming before it became reality.

The mistake is yours, for not having listened who represents us in your world, and those who are authorized to bring our speeches, our advice, our Fraternal Universal Love. At the time i told you that if you had not taken precautions, you would not have had more water to drink. Now you worry? Now that everything is seriously compromised, dying? You are just perverse, irresponsible, suicide at any cost! There is no alchemy to defuse the water from death. Remember well that the element of water is the fundamental pillar of your existence; also the air, the land already saturated with poisonous venom. You are hard of neck and partisans of death! We have trouble to warn about the processes of adverse drug, nuclear energy on unbridled madness of consumerism, the necessary should be at all and the superfluous to anyone and  many other negative aspects undermines seriously your society, your survival on this planet that you have transformed into a cloaca of dirt, in an infernal habitats. Your stamina, dear land, will give you many sufferings, many troubles! A serious and responsible awareness could reverse the current, pernicious situation you face more with the words that not with the facts, and the necessary works of general land reclamation project. As we have said, you have the determinations, the choice is yours. We have the counsils, we have the predictions. We can only offer; not to impose! We have said many times and confirmed. Those who have ears listen, and those who have eyes see and understand.
Eugenio Siragusa 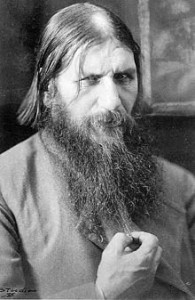 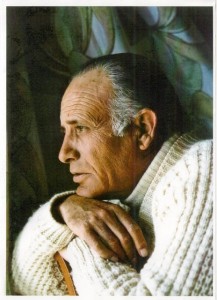 «All over the world towers will be built. And they will say that in the towers will dwell life, while they are the castles of death. Some of these castles will be shrugged off and from their wounds forth rotten blood  will infect heaven and earth. Because blood infected clots will fly as rapacious on our heads. And many rapacious birds will fall upon the earth: and the land where they shall fall will become deserted for seven generations»- Grigory  Efimovič Rasputin